Nine out of ten (90%) exporters see international markets as a major growth opportunity despite current global trade uncertainties, according to the 2018 American Express Grow Global Survey. The survey of over 500 U.S.-based small and mid-sized companies selling internationally found that although more than two thirds (71%) said that changing global economics are a significant challenge, 75% predict that the percentage of their company’s total revenue from exported goods or services will increase over the next 12 months and 76% expect growth over the next 5 years.

Additional survey results can be found in the news release here.
Press Release Raleigh, NC Woman Wins $25,000 From ...
Are Your Business’ Marketing Efforts Without Lift-... 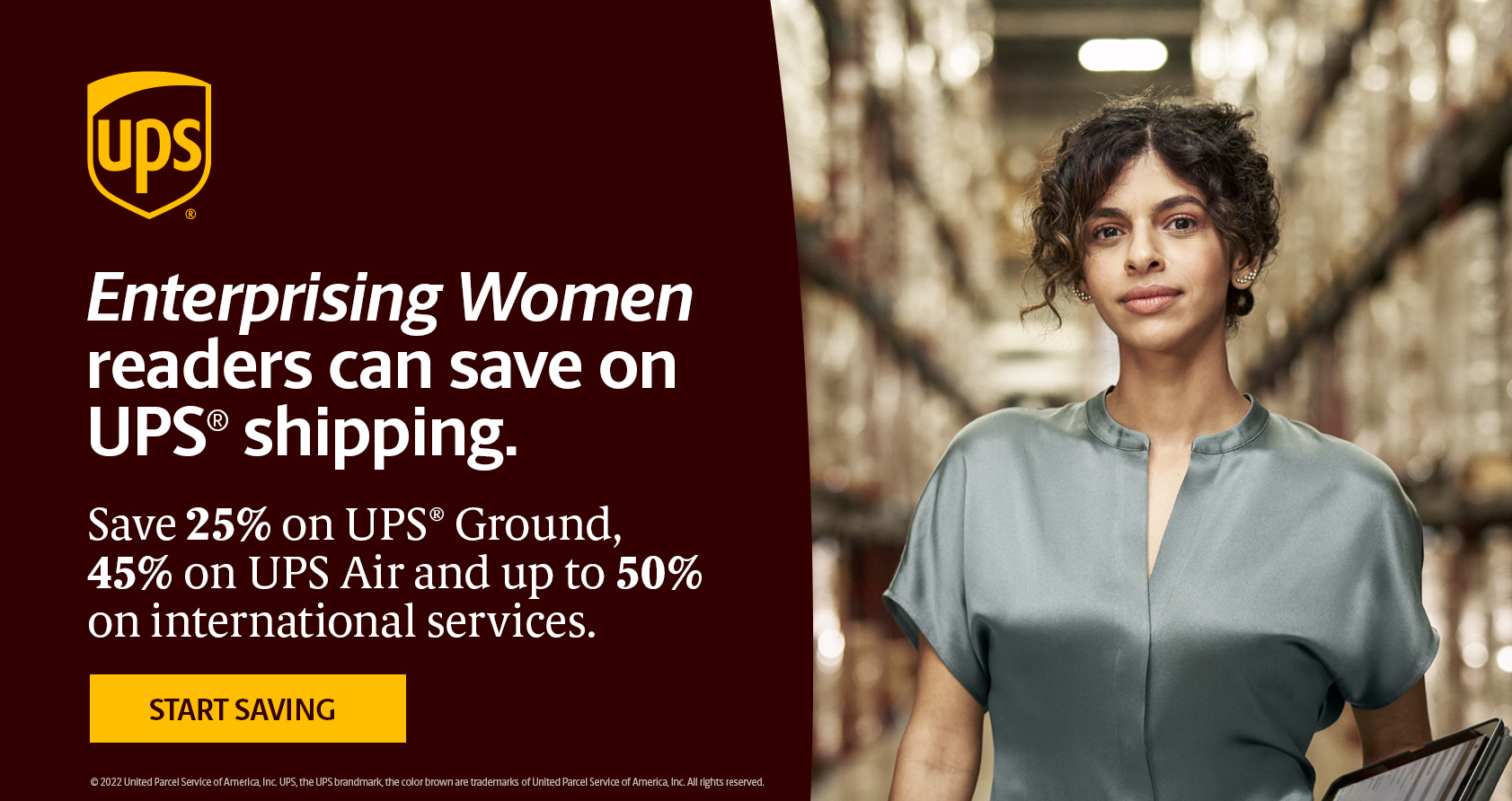