Monica Smiley, Editor & Publisher of Enterprising Women magazine, Is Named to the 2018 Folio: 100 List of Leaders in Magazine Media

“I am proud to represent Enterprising Women in this August gathering of leaders in the print and digital media industry as we continue to innovate and expand our reach,” Smiley said.

The Folio: 100 list recognizes media professionals for the impact they’ve had in their jobs, on their companies and brands. From corporate catalysts to industry influencers and C-Level visionaries, the Folio: honorees represent every sector: consumer, b2b, regional, enthusiast, association, and more.

"The Folio: 100 is a veritable who’s who in magazine media," says Folio: Content Director, Caysey Welton. "These are the folks who are changing the face of our industry, across every sector and every discipline. Their leadership, creativity, vision and entrepreneurial spirit is truly inspiring."

As Editor and Publisher of Enterprising Women for nearly 20 years, Monica Smiley has established the print and digital editions of the magazine as a global voice for women entrepreneurs that reaches over a million women entrepreneurs in 185 countries around the globe.

Her accomplishments on behalf of women’s empowerment reflect her magazine’s leadership. Smiley is a member of the Women Presidents' Organization, and leads Enterprising Women as a founding coalition partner of Women Impacting Public Policy, a national advocacy organization that represents women business owners before Congress, the White House, and in all 50 state capitols.

Smiley has represented the United States six times as a delegate to the Global Summit of Women, a gathering of nearly a thousand women entrepreneurs, women business leaders, and women Cabinet- or Ministerial-level government leaders from more than 90 countries.

She was the first recipient of the Adrienne Hall Award presented by the Women Presidents' Organization in recognition of her work to support its mission. The International Alliance for Women (TIAW) presented her with the TIAW World of Difference 100 Award in 2010. She received the President's Award in 2011 from Women Impacting Public Policy to recognize her leadership role and the significant impact that Enterprising Women has had on the growth of the women's business community.

Enterprising Women is a media partner of the National Association of Women Business Owners (NAWBO). Smiley serves on the NAWBO Advisory Council, as well as the Institute for Economic Empowerment of Women (IEEW) Board of Directors.

Folio: will honor this year’s class at the Folio: 100 Celebration Luncheon on December 6, 2018 at the Yale Club in New York City. For more information, visit www.FolioMag.com. 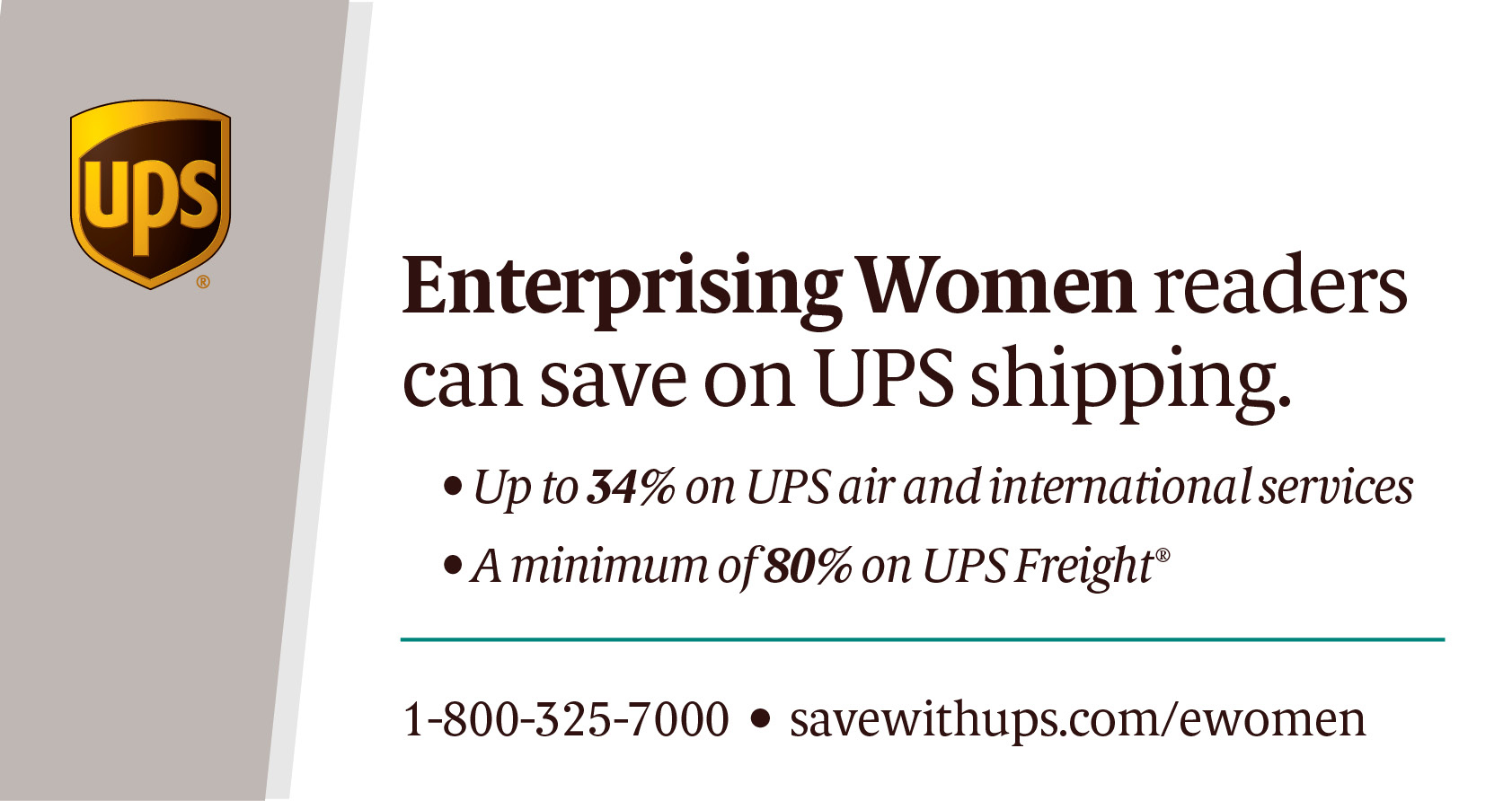